A new version of the Sentinel SDR program without the RSGB noise measurement reporting routine can be downloaded here. 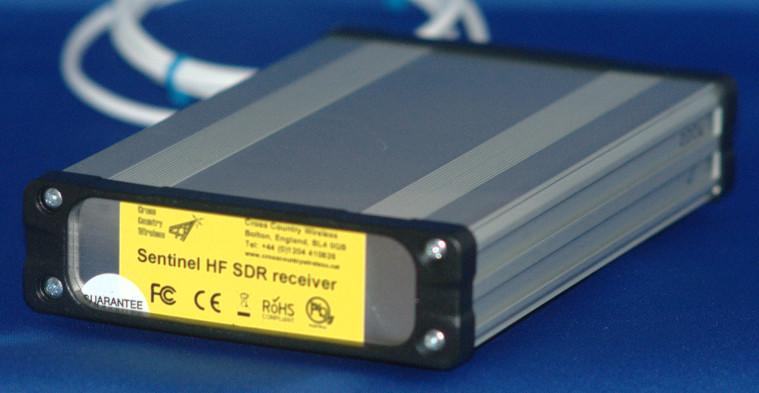 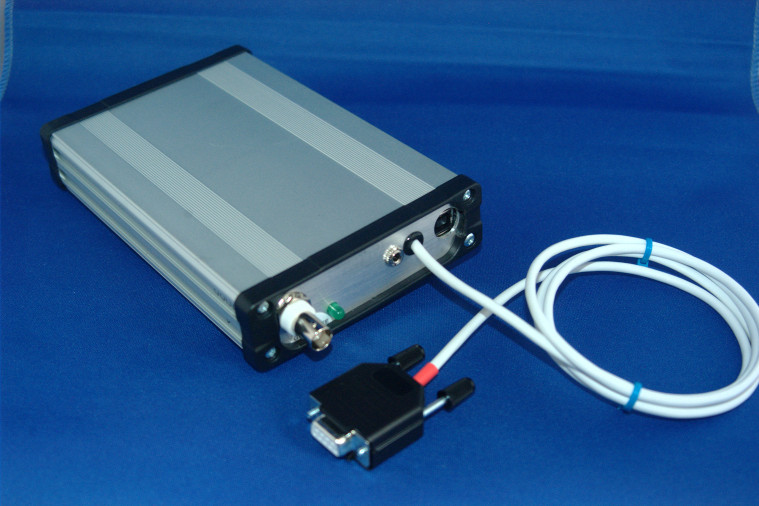 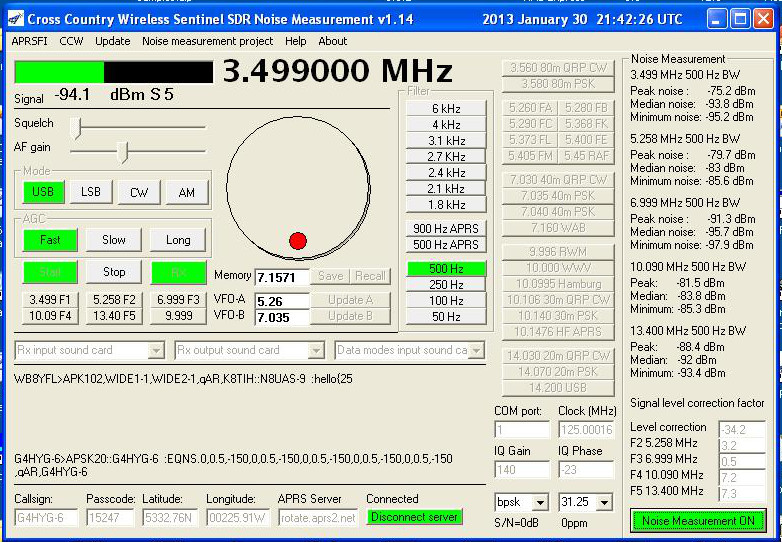 The Sentinel 2 SDR receiver is now available as an alternative to the original Sentinel receiver.

We no longer manufacture the original Sentinel SDR noise measurement receiver and SDR program. The receiver was designed to accurately measure the HF noise floor and send telemetry reports by APRS.

Recent telemetry reports from a prototype receiver can be viewed here. Results after 6 January use the current software and frequency list.

The software scans five HF frequencies and provides the peak, median and minimum levels of 500 measurements per frequency every 10 minutes. The receiver bandwidth is 500 Hz.

The five frequencies used are:


As the receiver uses a built-in sound card the calibration is independent of the PC used and it will be supplied with calibration information traceble back to National Standards. This will allow the RF level and frequency measurements to be calibrated to a professional standard.

The program uses serial port control of the DDS synthesiser. The program runs on Windows 2000 or Windows XP with a low CPU load so that older PCs and laptops can be used.

A final version of the Sentinel SDR program can be downloaded here.

A FAQ sheet for the Sentinel receiver can be downloaded here.

The latest patch for Microsoft XP for the "WannaCrypt" malware can be downloaded here.